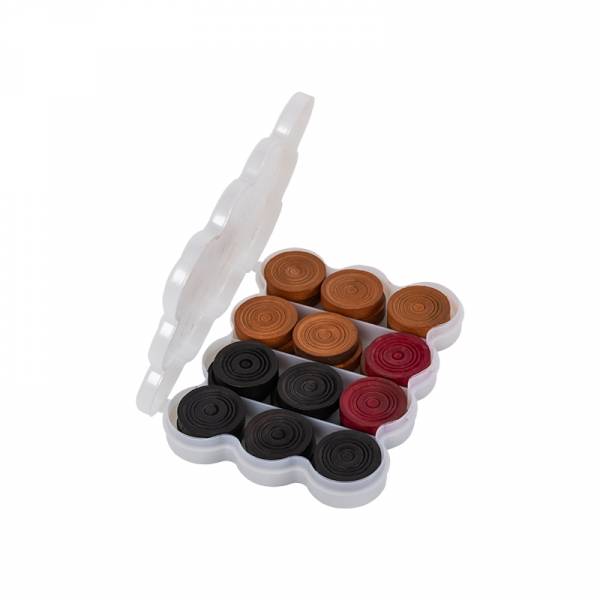 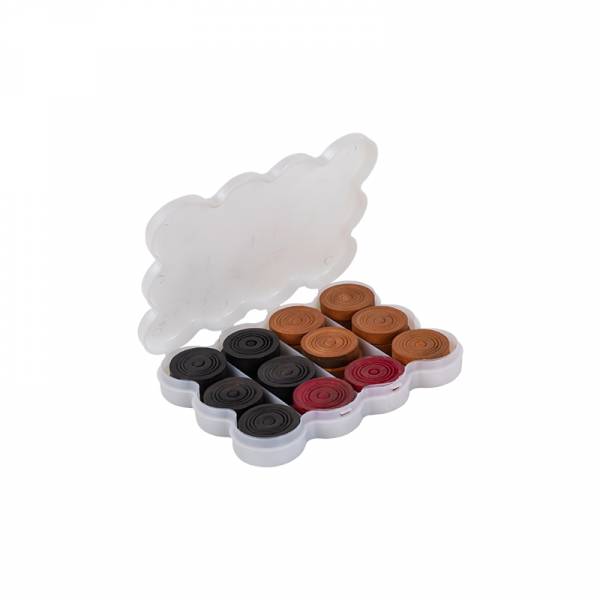 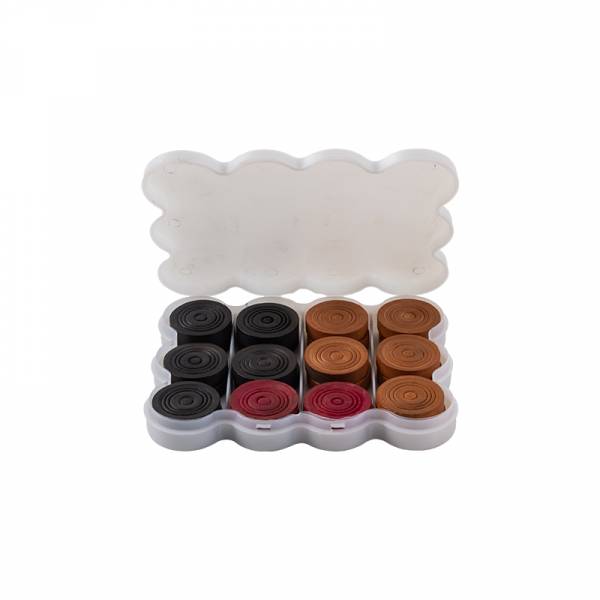 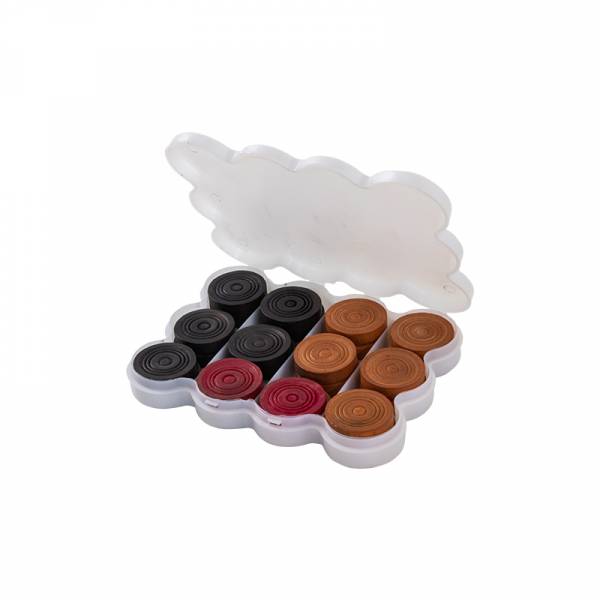 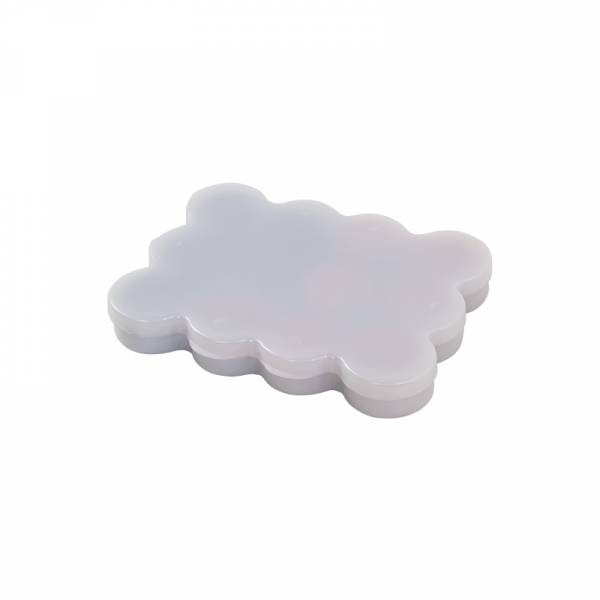 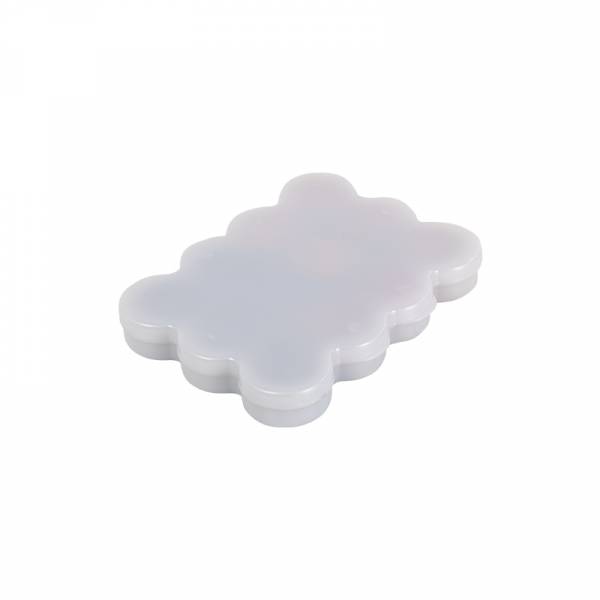 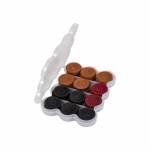 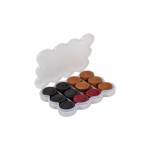 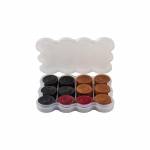 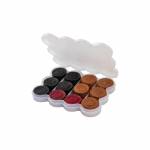 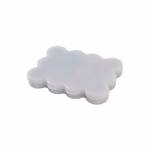 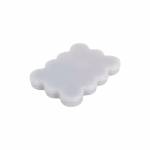 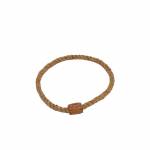 This set of Carrom Coins also comes in plastic container for easy storage.

Category: Accessories
Send me a message

Need another set of Carrom coins? Lost or over used the ones you had?

This set of Carrom Coins also comes in plastic container for easy storage.

How To Play Carrom:

In Carrom, players take turns to strike the coins. A turn may also consist of one or more strikes as it depends on the player if he has scored a point or not. A player wins the game by pocketing all of the pieces of their chosen colour first. However, neither player can win until one or another player has “covered the Queen”. But to cover the Queen, a player must pocket one of her own pieces immediately after pocketing the Queen. The Queen is returned to the board if the Queen is pocketed but not covered. In Carrom both players normally try to cover the Queen in addition to trying to win the game. This is because a player who wins and also covers the Queen receives bonus points.

Be the first to review “Carrom Coins” Cancel reply